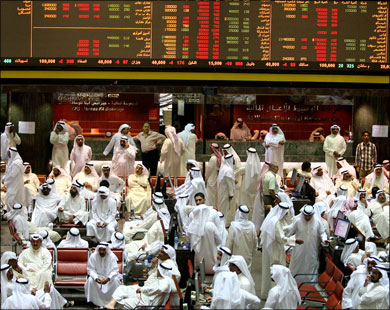 A Ramallah-area mosque was torched overnight and its remains graffitied with racist anti-Arab slogans; witnesses said adding that Israeli settlers were seen setting the fire at 3 a.m. on Wednesday morning.

Al-Mughayyir's village council said the building was nearly destroyed, and its contents incinerated, drawing condemnation of the third mosque torching in three years.

Eyewitnesses told Ma’an that a group of Israeli settlers arrived in the village before dawn, and shortly after they saw flames rising into the sky.

The vandals spray painted "Alei Ayin" on the walls, which is the name of a nearby settlement outpost demolished by Israeli police last week, sparking fierce clashes with the settlers.

Ghassan Daghlas, a PA official in charge of following up with settlement activities in the northern West Bank, said a number of settlers brought dozens of used tires to the mosque and set fire to them.

The Palestinian Authority's Minister of Religious Affairs Mahmoud Al-Habbash condemned the arson, saying it "indicates the magnitude of the aggression settlers unleash on [Muslim] holy places," accusing the vandals of "planning to destroy our holy sites and creating new facts on the ground to Judaize the land." He assured that refurbishment of the mosque would start immediately.

Al-Mughayyir, north east of Ramallah, is the third village to have their mosque torched by settlers in the last three years.